When you see her, thank her... 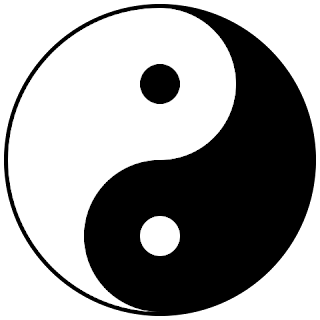 I have stopped writing two times in the last ten years.

The first time was when I split from my ex wife the woman I married once.  I was going down THROUGH it.  I felt like shit and nothing I enjoyed was actually enjoyable.  My beautiful lawn went to shit, my house was a mess and my life was more of one.  All things coming down around me, the LAST thing on my mind was putting these fingers to the keys.
The next time was after I changed departments in 2018 and was no longer spending 8 hours a day on a second computer that my employer was not monitoring my activity on.  Sprinkle in a week and a half hospital stop 7 weeks later and shit got real, like too real to be worried about my creative output.

Of late, as in over the past three months, my wife (no modifiers, I am actually married to this one), has been pushing me to sit down and get my ass back to creative work.
“Why aren’t you writing?”  she would ask.  I had an answer in 2018 when I apparently narrowly escaped my own funeral, followed by a procession of actual funerals for family members, like four in less than a year.  I didn’t have an excuse.

As I have mentioned in True Story© since my triumphant return, I spent six weeks of the late spring/early summer being paid to wake up and do nothing every day, so I made the time by building us a vegetable garden, we got a shaggy puppy and named him Thunder, and then I STILL needed something to kill the time. 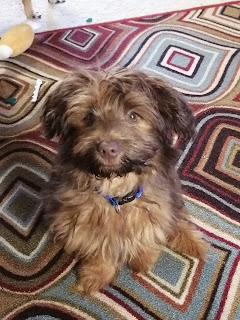 Anyway…  With the backing of the one person who seems to be more interested in my mental wellbeing than even I am sometimes.  As a black man in America, I am often held to the “shut up and man up” method of dealing.  Never in my family or relationships before now have I been asked or expected to face and deal with these things with anything other than a pint of bourbon.  I am still working on unlearning some things.
Don’t get me wrong, I still enjoy a pint of good bourbon but I am being tasked with getting back to the things in my life that I actually enjoy.

I have acquired more hot wheels since she made my house OUR house than I had in the 5 years since the predecessor vacated the premises.  I make a point of sticking to the program and sit to bang out a story EVERY week, sometimes sandbagging two or three ahead of schedule when scheduling one won’t let the pop culture references contained to go stale,

Long story short, I guess, is that I am being pushed to maintain what she knows I know I enjoy.  Sometimes I am made to go kicking and screaming, but the point is that I am pushed to it.
She uses the fact that I clean house incessantly when I am bored and/or pissed and she apparently thinks I don’t notice her trying me when something needs to be cleaned.

We aren’t perfect.  Nothing is.
We are two fucked up people willing to face this fucked up world in support of one another in the best way we know how.