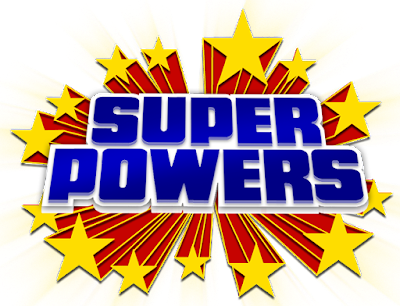 “I finally got on the list and scheduled my Covid vaccine.  My appointment is later on this afternoon.

Sheeeeit…  That would be kind of cool, now that I think about it.  What if I got x-ray vision and could use that to get into bank safes and peer through walls to steal peoples’ information to come back around and log into the bank systems and blank out everyone’s mortgage and student loans, then delete the backups as well?

What if I got superhuman speed and strength?  I would set up an online streaming pit fighting ring on the dark web.  I would let people pay $5 a head to log in from all over the world to see the fights, and since we’re on the dark web they could gamble with cryptocurrency as well.
Oooh, I could use my super strength or speed in that.  I could basically throw my first fight or two and let people think I am weak before I come storming back and beat on people.  Build up an impressive win streak from there, and let the attention draw to the spectacle, REALLY getting people into it.  This is where it gets fun…  Once people are invested in me winning and winning and winning, I assume a pseudonym and make a HUGE bet against myself and everyone who has been watching the fights will naturally take me up on it.
… then I lose the fight before I shut down the illicit clandestine operation.
In addition to getting super powers from the Vaccine, I’d also get BIG bank from the degenerate gamblers.  Who are they gonna report me to?  Are the authorities going to believe that a fly-by-night operation calling itself ‘StimmyVax Entertainment' took them for their money?  Heh, get it?  StimmyVax?  As in I used my vaccine powers to stimulate my own bank accounts.  Hell, that is even if they are willing to admit to their dark web activities in the first pla--…”

“This is a Dunkin Donuts…  I asked you how you were doing, there are people waiting behind you.  I need you to make your order or stand aside please.”

I have REALLY got to get better with my smalltalk skills.