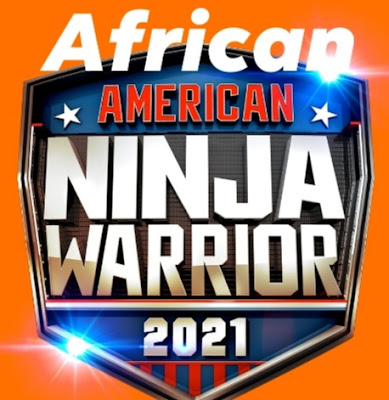 For all of my discussion of how much I hate talking on the phone, there still remains a precious few people who I will actually call.  Usually it is because I know that person will be in a car and a text conversation will be disjointed as fuck or take longer than the time I have to deal with whatever needs to be discussed.  Or it is more business than can be conveyed via text.
Worry not, though…  I can still only be counted on to make one or two calls a week to people I know.  Otherwise, it will be a text message or one of a constant barrage of memes on Facebook between my bouts with the FB filters.

So following last week’s kidnapping fiasco, I simply sat on my couch and spun through mid-afternoon on my lunch break instead of wandering outside back into danger.  Needless to say, I found this painfully boring.  When I get bored, I will either do something incredibly creative or something INCREDIBLY stupid.
I grabbed up my phone, turned the TV off and prayed the dogs kept their big mouths shut and I made a phone call to an old friend…

Me: “Look, your phone number is not one of those ones people can just up and call.”

Me: “You enjoy my nonsense.”

Exec: “So what idea that you came up with in your bathroom did-…”

Exec: “Whatcha got this time?”

Me: “Look, it is the EXACT same competition but as the name suggests, only with black folk.”

Me: “All the time…  It’s what I am working out for; training if you will.”

Exec: “Ha.  But in all seriousness.  The number of black contestants is low, like LOW-low--…”

Me: “So anyway…  African American Ninja Warrior.  The game and obstacles are almost all the same.”

Exec: “Then what is the point, or will this be another one of your stereotype menageries?”

Me: “The difference is what I might refer to as…  Um, ‘accoutrement’.”

Me: “Police dogs barking
The sound of sirens being filtered into the arena over the crowd noise
‘baby mamas’ standing along the whole thing as a distraction
Parole officers with clipboards”

Exec: “Sir, there is something SERIOUSLY wrong with y--…”

Exec: “So does anyone actually complete the course?”

Me: “Shit, very few people complete the damn thing as it is now.”

Me: “The fun is in the backstory!”

Me: “Yeah…  Like I told you last year, there is a million different stories in the hood.”

Me: “Everything I named up there?  That’s shit people see in their daily lives.”

Me: “I’ve reached the point in watching Ninja Warrior after 13 seasons that most people don’t win it all – even the season ‘winner’ has only finished it twice.”

Me: “We’re selling the overcoming of adversity, at least to the point of ‘how did we get here?’”

Exec: “Well it seems you’ve invested some thought into this.”

Exec: “But I got some bad news for you.”

Like that, I found myself having wasted half my lunch break on an idea that had zero chance of becoming anything at all in the first place.

I guess in the scheme of “incredibly creative vs. INCREDIBLY stupid,” I did both this time.