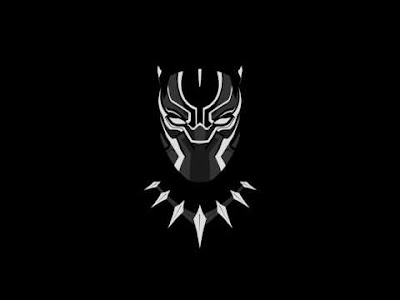 I called it back in October, when I put out the call to ABSOLUTELY protect Chadwick Boseman at all costs.
[link]

The upcoming movie Black Panther is an event to us.  It is finally the chance to see Black Excellence in cinema.  Yes, we last visited the idea of Black Excellence with October’s Marshall, but comparative attention should be paid here.  As of when I type this sentence, Marshall has cleared only $10.1 domestic, not even covering the cost of production, while Black Panther broke Fandango’s advance ticket sales record the day they went on sale.

Lack of support is what frequently damns “Black” things.  It seems that all that has been missing was something worth getting behind.  Show the collective “us” something to aspire to – suspension of disbelief, of course – and dammit we will show up.  A legit superhero who is not only one of our own, but is richer and apparently more influential than any of the others?  Sign me up!

This will NOT be our last post about Black Panther.  Presale tickets and half day off of work have been acquired for this one.
black hollywood black panther black people love chicken chadwick boseman hotep heroes hotep hollywood