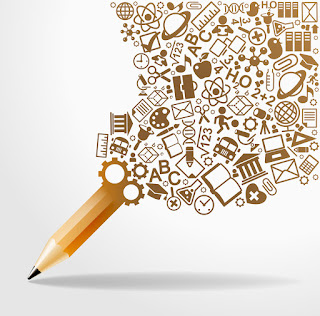 “Stick and Move.”
Every day I have been near a desktop computer for about the last 16 months, I make a point of opening my blog dashboard and looking around.  I make sure of the traffic numbers, I look at comments that might have found themselves in the Moderation Queue, I look back over previous posts and make small changes I may have missed on the way through the first time.
Most importantly, I open my drafts queue.  In it there is usually one to three posts I am actively working on, one I am purposely never posting and FIVE I can best describe as a “false start.”

So about those drafts.  “The Story” parts I-V.
I notice now that I have ALWAYS kind of planned to do this.  I can’t POSSIBLY remember what I was thinking in November of 2009 to have the goal of a 5-parter, but what it tells me that I am good with fine tuning my approach and reintroducing it instead of shit canning it.

I might call that “stick and move.”  Comfortable with the fact that I can do this, I feel now that my early days just wasn’t the right time.  I didn’t quit though.  I went away, I DID spend time in 2012 writing a novel, I apparently spent the following 5 years growing from my situations.  I came out of it all brand new.
I think it was important to me to not come back from it all and keep trying the same shit I had been on.  Instead I showed up to the game with some new tricks.  True Story© started it back up.  Committed to losing weight after my 2014/15 and into a different situation compared to 2012/13, posting of recipes came next.  When I felt both of those were slowing down, I upped my creativity and added more and more things to assist my output.
Everything was new.  When you feel the fight coming to you, learn its pattern and change yours accordingly.  True Story© has evolved amazingly because of this.  This requires some honesty with yourself.  Sometimes you will look at what you’ve done like “damn, I don’t know I am a fan of that.”  If you don’t like it, do something about it.
Never mind the countdown, it will end when we are finally rid of the ass currently infesting 1600 Pennsylvania, I will end it.

It’s a metaphor, though.  With life as the fight and “stick and move” as the strategy, you strike where you can and be ready for shit to change and prepare to adapt quickly.  I think my time away taught me that.
blogging blogging about blogging creativity the process writing writing about writing