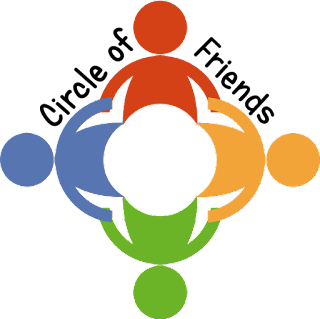 People judge you for the company you keep.  You may want to say “fine, let ‘em…  fuck them too!” but the fact of the matter is that they’re well within their rights to do so.  The best judge of character of an individual is to look at the company they freely keep.

That girl who is constantly in and out of relationships with some dude she met and first-nighted?  Runs in a CLIQUE of women who either do the same thing or are far too willing to cheer her on as she does.  All of them share the same conversation about how there are no good men left.

That dude who SEEKS that woman because he knows he can get at her gooey bits easily?  He is hedging his bets and has a group of homies who know the game just the same.

Look, we’ve all been young and dumb.  There is nothing written anywhere that says we can’t grow and change.  There IS something that suggests that breaking cycles and letting go of ill associations is a necessary ends to that means.
Also, we all know and love some truly horrible human beings.  Our love for them does not owe them our complicit support for their fuckery.  Sometimes, all that love can earn them out of you is the space YOU need to be the best you that you can be.

It is both cold and difficult, mainly due to what we’ve not been taught that love actually is.
Being the best version of us that we can be, however, depends on it.  Bear in mind, now, this is not to say “cut everybody in your entire life off,” since this is not a bad mumble rap song written under the influence of xannies.  You have yourself to protect and useful habits are easily spoiled by bad associations.  Either the people around you can grow with you or you need to make space to grow without them.

That girl you were thotting around with at 21 should have a good enough idea of what kind of life she actually wants to live sooner than later.  If you get there first, you’re doing yourself no favors waiting too long on her.
Your boy with 4 kids all within 2 grades of one another should PROBABLY learn to ease up a bit before the world around him begins to infer that anyone in his orbit might as well be him.

Seems complicated, no?
It isn’t!