Donny Got Barz... A Hero Is Much Much More than a Sandwich

November 03, 2017
It seems that this “president” and his ghost writers are at it again…

It was a rough week for the guy, opening up on some indictments of people close to his campaign, released in waves to kneecap his attempts to downplay them – and attempt he did.

Apparently, though, his handlers – or as “handled” as someone like him will allow himself to be – have finally convinced him to shut the fuck up about ongoing things that could tear his ass later, even if placed on the back-channel protected tweets. 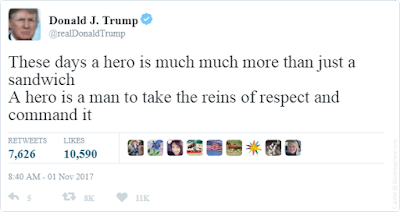 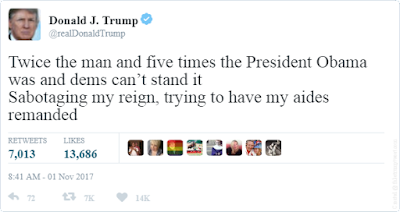 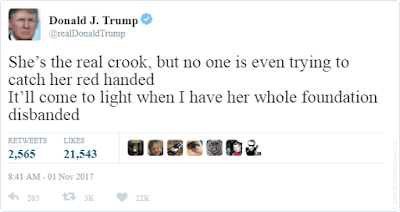 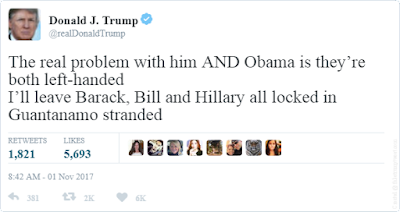 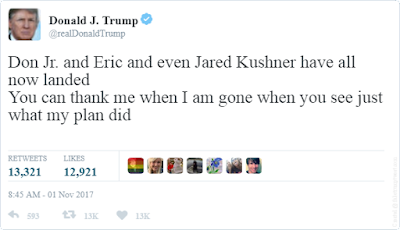 Suffice it to say, whoever is writing for the man – and we know he can’t be writing these himself – is serving him some better material these day.
As the chances that this whole Mueller thing will snake its way up his organization and eventually see him resigning or removed from office, it is probably best he begin working on his recording career.