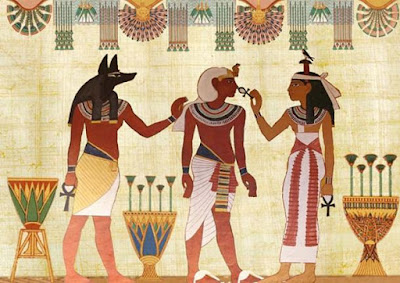 Sometimes it just isn’t worth it to continually shit in someone’s cornflakes.

Rather than take the wind out of the sails that is the conquerors’ favorite holidays, we will take just a few minutes of your time to say what WE are thankful for.


-   We’re thankful for Colin Kaepernick…
… we’re still cautiously wary of his lightskinndedness, though

See?  How hard was that?  In a world that hates the ankh-right, there’s a multitude of things that we should be thankful for and THOSE are the things that we should spend the season focusing on instead of dwelling on the negatives.
black love black people love chicken give thanks hotep hotep shit hotepsgiving mommy what's a hotep? No-Shave November thanksgiving