Hotep Hollywood... "Black Friend™" vs. "Friend who is Black" 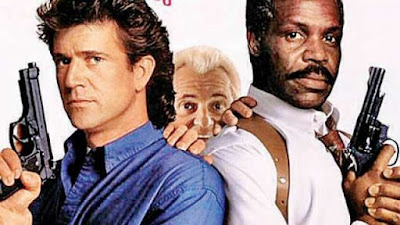 “There is no way I could be racist, some of my best friends are black!” is what they say when some greasy shit has been said or they’ve been caught agreeing with 45 about kneeling for the anthem.

Cruel fact: that “… some of my best friends” black friend is not even a friend at all.  He/she is some brown person – who might actually not even be black! – that the person who has found themselves cornered in conversation used to work with, or went to school with, or whose sister he tried to fuck in college.  That “friend” has never been to their house, eaten their food, met their family or played spades with them.
There is nothing honorable about being the “black friend,” it is a token position for which there is no real benefit…
-   Will the cops not shoot you first if y’all get into some shit out in the world?
-   Would their great-grandfather not kick someone out of the family if you dated their sister?
-   Have they ever ACTUALLY attempted to properly pronounce your name?
-   Do they unwittingly make slick-ass comments?

“The Black Friend™” is nothing to aspire to be.

See above's Lethal Weapon.  You’d be of the mind that Danny Glover and Mel Gibson were BFFs or some shit, right?
Well a drunk mind speaks sober thoughts and Mel Gibson’s drunk mouth is often the enemy of general sensibilities.  Sure, he might have you believe that Glover is one of his besties, what with the two Lethal Weapon movies and two mistakes, but do we forget or just disqualify the fact that if his ex-wife was “raped by a pack of wild ni**ers” then she would be at fault.  Sorry/not sorry, but the moment you utter some shit like that, even if drunk and/or angry, any claims you had to any legitimate minority friends is out the window and no longer applicable. 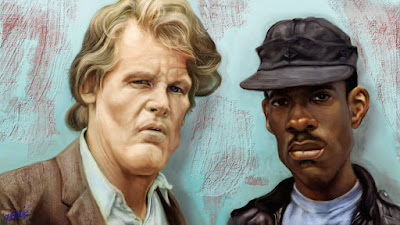 
I’m bullshitting.  Nolte is a weirdo, for sure, but nothing he has done (yet) suggests that he is racist.

Hollyweird is always obsessed with the goofy Black Friend™ though.  Buddy cops are usually the VERY place for them.  If not a black/white buddy cop combo, it is a pair of black guys constantly in jokey situations with a stiff white chief who seems intent on busting their balls, then hilarity will ensue.

Subconsciously, this has taught GENERATIONS of wypipo just what it means to have a Black Friend™.  As long as you have a funny black guy around you who makes you laugh from time to time, then you’re forever shielded from the evil specter of being called a racist.
No matter how racist the shit you actually say and/or suggest really is.  If anyone takes you up in a challenge on it, get loud, DEMAND that they recognize that your one black friend happens to be one of the funniest people you know and that he hasn’t even robbed you yet!  Why, because that is PRECISELY what the movies have taught you qualified him as your buddy!

Individual results may vary, and we can not be held accountable for any asswhoopings that may occur.
a message to wypipo black people love chicken black power buddy cops hotep hotep hollywood movies No-Shave November