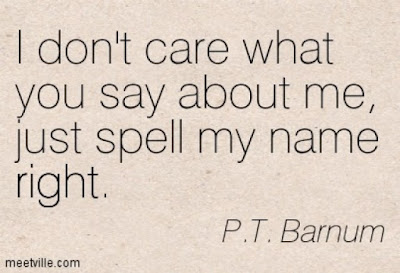 There was a time in my younger days where I would legit get angry when people talked about me.  I really didn’t want the attention, mainly because it was usually negative.  Not that there is this aura of negative around me, but I watch people enough to know that when they’re discussing people and not places/things/ideas, then that conversation is very rarely positive.
I learned, though, that you can’t stop ‘em from talking.  What you can, however, control is what they have to talk about.  It makes sense to me that if a motherfucker is trying to hang me, the last thing I want to give them is more rope.

1 – Don’t tell ANYONE everything you know.
Some shit ain’t for everybody.  Some shit ain’t for anybody.  If ever, these days I find myself at a juncture where I can’t tell betwixt the two, the world will be largely uninjured by ALL being treated more like the latter than the former.
Some things are best left to the imagination and that is not just a statement related to keeping your pubics private.
[see what I did there?]
The last thing you might want is to inadvertently share the information you shouldn’t have trusted.

2 – They. Are. STILL. Going. To. Talk.
You can’t stop this.  I am inclined to think it is human nature, the best and worst of people are guilty of it.  The best you can do is meter your response or – as above – what fuel you provide to it.  Don’t feed them the energy they clearly (usually) seek.  Don’t stew over it.  Don’t let ‘em see you sweat.

3 - …  make sure they spell your motherfucking name right.

For those keeping score at home, that's:
P-H-I-L-L-I-P
...  with two Ls in the middle.
just some thoughts respect see through sundays spell my name right transparent thoughts