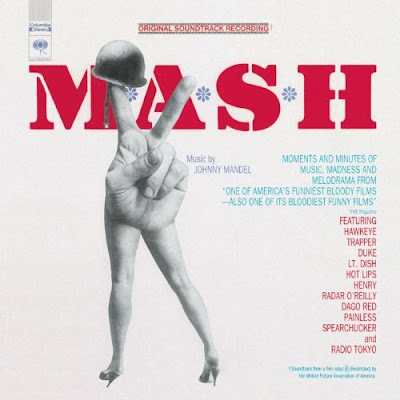 How the shit do these people find me?

[Phlip note: I know my email, FB, Twitter, Paypal and website handle are all the same…  it was a rhetorical question]

Minding my own damn business on a seasonably warm November afternoon.  Looking busy working on a project, waiting on SOMETHING to stem the tide of a series of bad newses.
I get an email…

I was kind of concerned about how I could carry this one for her.  I had some questions that might help me to my decision…

Does this house have a garage?
Yes

Does this guy have a car?
Yes
Do you still at least hang out outside the house from time to time?
Yes
Do you drink?
No
Does HE drink?
Yes
Would it be a far stretch for you to go out and he get drunk and you drive his car back home?
No, happens often

I had all I needed to know.  With those details, I arranged for her to meet me in person as I have too much to lose to go putting some shit in a traceable medium.  She had her instructions and seemed to think them to be simple enough to carry out.

Y’all remember on Season one of House of Cards when Peter Russo and his drinking was completely dicking up Frank’s plans to move up the political ladder?
[Note: Kevin Spacey pun TOTALLY intended]

Anyway…
In that episode, Frank basically gets Peter blackout drunk and then takes him home in Peter’s own car.  Wipes all his prints and shit off of everything after pulling the car in the garage and leaves the car running before making his own departure of the crime scene-turned suicide attempt.
Seems like an easily-executable plan, right?

How the FUCK was I supposed to know this metro-ass dude drove a fucking Prius?!!?

He comes home from work to a bottle of Ciroc to pregame.  She takes him out for a night on the town, dinner and drinks on her.  And more drinks.  And MORE drinks.
He is totally thinking that he will get him some when he gets home from this night out, but she had other plans.  Continuing to feed him drinks until he enters blackout.  She gets him to the car and home, pulls the car into the garage and closes it up before leaving the car running and going to spend the night at her sister’s house.

Not to let you in on anything more than you might want to know about a Prius, but there is no such thing as “leaving it running.”  The damn thing shuts the gas engine when it isn’t needed and won’t come back on until needed.  At a zero-MPH idle, as you might imagine, the engine goes off and is emitting no CO², at least not enough to kill a man.
Needless to say, when she came home from her sister’s place to find the car gone and a sweet little thank you letter from him for the wonderful night out, she was FLOORED.
She called me, FRANTIC!

I blocked her number and wish her all the luck in the world whenever she reads this, and I hope he never does.
assisted suicide bad advice breaking up house of cards relationships true story