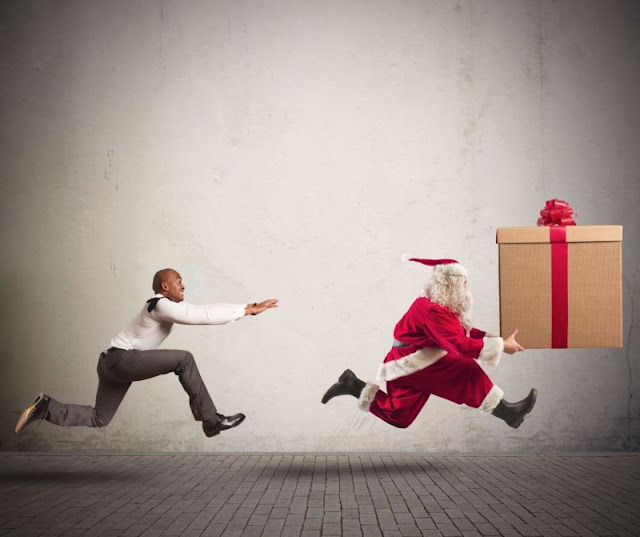 It is finally beginning to come together, it makes total sense now!

In addition to stewing for the past year on the revelation that Santa is an asshole scumbag dopeman, I also live with the fact that writing still COSTS me more than it makes me, I wake up every day and go work with people who do not share my drive and that often frustrates me.
I was watching The Wire, and I had myself an idea.  Omar Little was kind of like the Robin Hood of the whole thing.  He was so against the dope dealers that he sustained himself ROBBING them.  That way, he padded his own pockets while preventing them from moving filth in the hood for profit.
[Phlip note: He also didn’t curse, but I possess no such fucking hangups]

Anyway…  Santa is the dope man and has been able to move with international impunity for 1700 years because apparently no one suspects him and treats him like some kind of fictional character.
And I’d had about fucking enough of sitting by idly with that information so I decided that this year would the year I would put it to GOOD use!


I had it all mapped out.  I would convene with my family and imbibed in a drink or 10ish before being transported back to my own home.  Once home, got Ava in the bed after she helped bake cookies for Santa, then ATTEMPTED to sober up with a half-gallon of water and my huge mug of coffee.  All that out of the way, I waited with Remington under my duster.

11:58ish I heard the sleigh bells ring-ting-tingling in the distance, I knew it was go time and leapt to action.  I watched from the window as Santa approached.  I quietly climbed out a window in the back of the house and approached from behind quietly.
… or so I thought.  As I approached, Santa dropped his bag and put his hands up, not even turning to address me.

Santa: “Now do you really need all that tooling for a 1700 year old bearded fatman?”

“Bearded Fatman,” that’s MY line!  I should shoot now!

Me: “W-what?”
Santa: “I knew you’d be here”
Me: “But how?”
Santa: “C’mon, Phillip, it is one of the three Christmas songs you actually know all the words to.”
Me: “Well why did you come if you knew I was intending to jux you?”
Santa: “The show must go on, young man.  When it is my time to go, it is my time”
Me: “Wow”
Santa: “So what are we gonna do here?  You gonna let an old man go on with the only day he works every year or make this ugly?”
Me: “Well I AM kinda here for the bag though.  Not the toy one, the babies need those.  I want the one from your day job”
Santa: “Well then, it’s all yours”
Me: “Well this is easier than I thought”
Santa: “Merry Christmas, Phillip”
Me: “Merry Christmas to you too, Santa”

And with that, the fat man walked away from the bag and got back on his sleigh.  Fuck, I kinda felt bad about having to do it as easy a mark as he was about it.

Wait, was this shit REALLY just that easy?  Santa doesn’t want to get greased, so he just leaves the bag and goes on about Christmasing?  Fuck me, if I had known it would be THAT easy, I would have robbed Santa a couple when I was in my 20s!  I walked slowly across the yard and picked it up to see what I had been left with.
I should have known this shit was too good to be true.  I open it up and there is coal.  The whole-ass bag, FULL of bricks of coal.  I pulled them out and it WOULD NOT empty!  Santa had given me a fucking magic bag of coal that never goes empty!
I am asthmatic, so the concept of running a fire is an instant nightmare knowing that smoke is a trigger for me.  I have a neverending bag of coal that I have no use for…
Insult to injury was the sticky note on the collar of the bag: 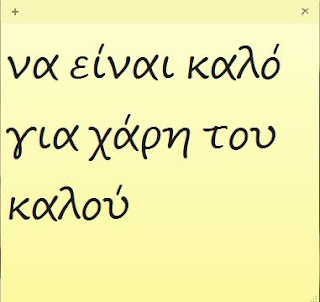