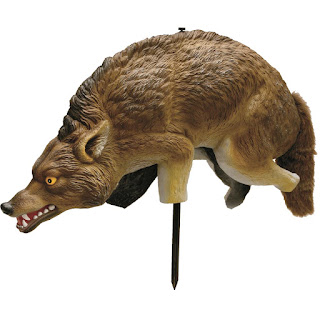 While I am WILDLY guarded with my phone number, it has also not changed in almost 17 years, so people who had it in 2000-01 still have it.  What this tends to lead to in the days of smartphones is that a friend will get a new phone every once in a while and I get a text or phone call making sure it is still me connected to an otherwise unused (by them) phone number and then I won’t hear from them again until they clean up their phone again.

When I got home from Mexico in June, I got one such call from my dude Rob…

No way in the hell I was letting a potential issue come directly to the main line.  That is how it has remained the main line for so long uninterrupted.

Not ten minutes after getting off the phone with my man Rob, the burner rings…

Here I am, fresh off a boat, still swaying from a week on the water, EXHAUSTED, trying to plan two birthday parties and now I have an offer I can’t refuse to do something I would not otherwise even want to be bothered with.
Of course I made a quick arrangement of a plan, then called back and arranged $375 on the front end and the balance (plus incidentals) on the back end.

Mentioning the birthday parties, my buddy Marlon was just coming in from Virginia for mine.  He happened to have arranged a room in the same hotel that I was told houses the watering hole that Geoff’s fiancée-to-be and her friends apparently like to hang out in.  I showed my dude Marlon a picture of her plus handed off $100 for a bar tab and told him I wasn’t doing much of shit that evening but chilling and cooking for the party, so he could hang in the hotel bar, but to get at her and see if he could crack her, but DO NOT FUCK HER.  After that, report back to me at the end of the night with any proof to whether or not she was down to fuck around on ol’ Geoff.
I promptly poured myself a glass of Bourbon and then another, and another and one more.
[Phlip note: stop fucking judging me, I was on vacation.]
By 11:30pm, my ass was asleep and missing calls and texts on both phones.

I woke up at 7:40am on Saturday to SEVENTY THREE text messages, twelve missed calls between both phones, and a fully exploded FaceBook wall.  It was as if ISIS and Al Qaeda were having a gang fight inside of my phone.
Chill…  It was my birthday morning.  50 of the texts and all the FB action was “happy birthday” anyway.  But man oh man, the other 21 texts.  15 on the burner were ALL Geoff.  Apparently his girl didn’t make it home from the bar before the sun was coming up and he spent the whole night panicking and stewing over it.  He should probably buy a PS4 or something.

And that 6 on the main line from Marlon? 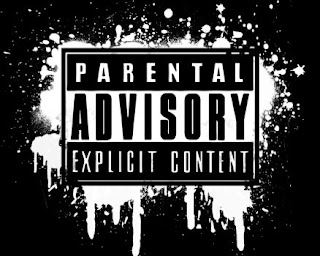 
- First one was “man, this guttersnipe is NOT loyal, even if she ain’t trying to let me beat tonight.”
- Next, she is only two Patrons in and getting loose, kissing two of her girls in the mouth.
- Next she is in the corner in the club with her titty out in one hand, her skirt hiked with the other showing her new non-existent panties.
- #4, they’re not in the bar anymore, but in the hotel lobby, she is making a “come in here” face looking back over her shoulder with the skirt still hiked up to show off her ass.
- Next, he is apparently following her up the hallway in the rooms area of the hotel.  Ostensibly, this would be HIS room.
[Phlip note: MARLON, I TOLD YOU NOT TO--…]
- #6: Marlon has apparently convinced her that she wants to play a game of “dentist.”
[Phlip note: …  what part of “don’t fuck” do you not understand, Marlon?!]

Now I got two calls to make.  First one had to be that damn Marlon…

Now it was time for the bad news on the phone call I expected to make but didn’t want to make with this much information.
I pulls out the burner and dial…

As I expected might happen, I never did get that $375 and my $100 back for the bar tab back from this fuckboy.  Totally Marlon's fault for not NOT fucking her as he was instructed to.  If not for how my current relationship is set up, I might have felt I owed it to myself to have humped her if only for the amount of my retainer I just got stiffed on.
And that, lady and gentleman, is why I don’t do work for Friends of Friends without collecting my whole fee on the front end anymore.
breaking up business opportunities Marlon Moe Phillips relationships supervillainy true story