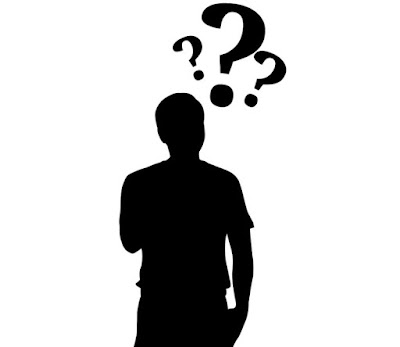 No, it wasn’t right…

I was never an “easy” child.  I was born with a plot, a scheme to move toward where I want(ed) to be, even when I didn’t know where that was.
but life…
We left my dad when I was 11 years, 5 months and 14 days old.  Not that I am keeping score or nothing.

Soon thereafter – nah, long before that – I learned that making my way would be what worked for me.  Sure, I have realized late in life that I have a support system.  Sure, I have found my voice over the last few years.  What remains to be realized, though, is that there is very little that a 6th-grader has left to know about the world.  And I was ill-prepared.

The reality of the world is that no one knows everything.  To my parenting, though, this seemed to be an issue.  Fuck, when I don’t know I don’t know.  But instead of followup questions, I got hit with WHATEVER was convenient.

Well…  Fuck it, I can beat “I don’t know” better than I can getting the whole fuck knocked out of me for no real good reason.
At 38 and for years before, people around me are trained to be afraid if I ever stop and say “fuck, I dunno.”
It’s not because I know everything or even think I do, but more because I was driven to NOT lead with that answer.

Cold fact:
I. Don’t. Fucking. Know. Everything.
Sometimes “I don’t know” is an unavoidable reality, and the response to that is silence, unspoken work to the greater resolution, or ANTYHING in between.
Excuse me if this is the one thing that I got no proper coaching on as I passed through the first time.  Coming from a “sit down and shut up” parenting model, I never was afforded the time or opportunity to talk these things out.  As such, “I don’t know” was a default answer when I didn’t want to get the fuck knocked out of me.  At 38, I HATE to need to answer “I don’t know” as a result of that and for that reason, I am often the ‘well let me ask […]” person when someone needs detailed information on infinitely mundane bullshit.

And I enjoy being that person.

At this point, though, I am in that space where I am having to re-learn things that some people learn on the way through the first time.  Among them is the above-discussed fact that sometimes not knowing is an opportunity to fill in the gaps and not a moment to be punished.  I am not taking easily to it, I am still at the point where I meet it with an awkward silence instead of being able to actually say “I. don’t. know” or at least emoting “I’m sorry, I do not have an answer to that right now.”  Blame it on the head, not the heart.  I am still learning to be the best me that no one taught me how to be.
I don't know just some thoughts see through sundays transparent thoughts